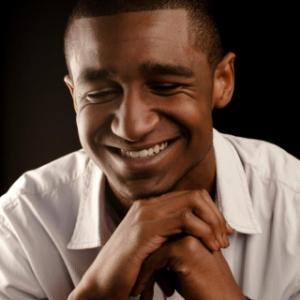 I was born in 1991, originally from Saint Louis, MO, now living in Chicago. I studied Journalism and Communications at both University of Missouri-Columbia and U-M Saint Louis before dropping out to pursue comedy in 2012. I have co-writing credits on two short films, as well as audio engineering credits and camera operator credits. I’ve been performing stand-up since 2012 as well as studying writing and improvisation at Saint Louis Improv Shop, as well as the Second City and Annoyance Theaters here in Chicago. I’m currently working on adapting one of my favorite graphic novels into a script for television.

In a comedy inspired by true stories from real teachers, a late-blooming millennial navigates through his first year in Chicago Public Schools, tasked with keeping kids out of special education and preferably out of his personal life.