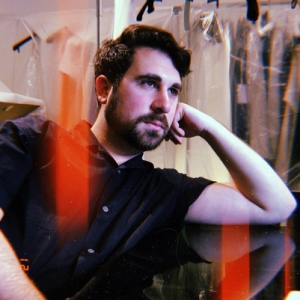 Ruvi Leider is a producer, writer, director, and photographer with a focus on narrative, high-end commercial and live-stream production. Originally from Southern California, Ruvi spent 11 years in NYC and has traveled the global creating films. Ruvi is now freelancing between LA and NYC.

Ruvi has recently launched a production company called Shpiel. He most recently wrapped production on his feature producing debut, Balloon Animal, which has just been submitted to film festivals. He is also currently in development on a feature film titled FREI, a coming of age story about Chassidic teens, loosely based on his own experience.