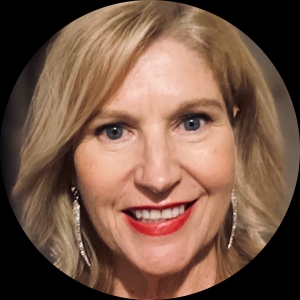 Rosemary was born and raised in Melbourne, Australia. In the year 2000 she relocated to London.

Rosemary’s spiritual and creative abilities started later in her life - at 40 in fact! Rosemary spent most of her working career as a Receptionist for high-profile companies – a role she enjoyed immensely. In 2011 she left the corporate world to concentrate on her spiritual and creative endeavours. Rosemary has always held a strong interest in the metaphysical side of life. She completed formal tarot studies at the Psychic College of London and has been reading professionally ever since. She is also a professional writer for the publishing and music industries and has published three books. “I Listened to my Heart”, “Maktub: It is written” and “I Am, You Are” published by Watkins Publishers. Rosemary is currently working on adapting her published novel into a TV series. Her talent for song writing has also seen her receive high accolades from various music professionals.

I Listened to my Heart, Maktub: It is written
« »