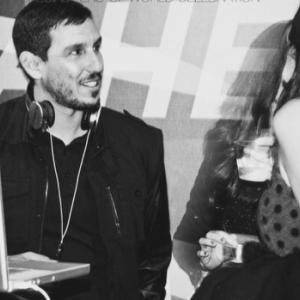 An American art enthusiast, designer, and live jazz venue owner, is stripped of his brick and mortar business by a jealous childhood friend, deceived by best friend and betrayed by a newcomer in a chain of loathsome events that evolve before him. While overthrown, his dynasty’s historical legacy unearths as he discovers an astonishing paralleled past of his families fight against the U.S. Government, hired guns, rebels and Indian raids to posses the homelands King Charles III of Spain granted in 1767.