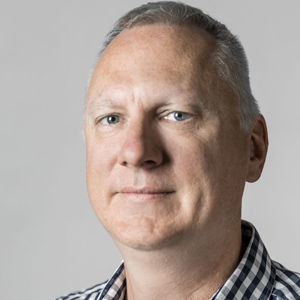 Roger has had a long career in the entertainment business as an accomplished film and television editor working on projects for Universal, Disney, Warner Brothers and Sony. He recently directed the theatrical feature documentary Rapid Response. Decades as an editor has given him a strong sense of story structure and pacing which he brings to his writing.