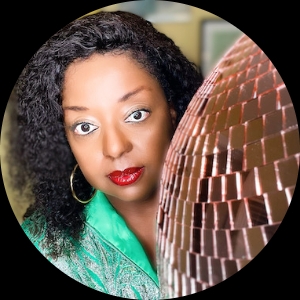 Dr. Robin J. Hayes is a co-Executive Producer and writer on the forthcoming Fremantle series SANDOKAN & MARIANNE. She also directed, wrote, and produced the award-winning documentary BLACK AND CUBA (distributed by Topic Studios), which was exhibited at the BlackStar and Pan African film festivals as well as independent theaters and museums in the US and abroad. Identifying as a Queer, Black, and Latine woman, Robin completed her studies at Yale, the Sorbonne, and NYU before working as a human rights activist and political science professor. She's an alum of The Black List/Women in Film Episodic Lab as well as a trilingual surfing, fine art, and fashion enthusiast.