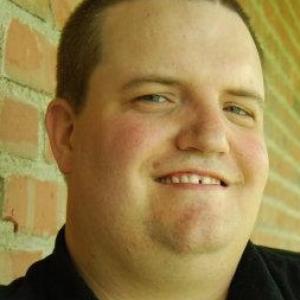 Robert Marshall Boyer was born in Burlington, North Carolina and lived in the cities of Burlington and Gibsonville. He attended Eastern Guilford High School, graduating in 1999. He received an Associates Degree in Film and Video Production Technology at Piedmont Community College -- Caswell Campus, graduating with a GPA of 3.50, and earning an Outstanding Student Award in the film program. He lives with his wife and two cats in McLeansville.

After the Cold War starts on the Korean Peninsula in the summer of 1950, struggles between God, family and country effects American soldiers and a draftee. The draftee will need to protect the truce inspectors against the uprising in 1955 when violent South Korean rioters think the inspectors are spying for North Korea.