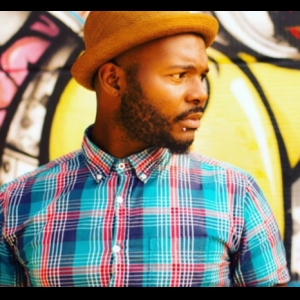 Rob Styles is a Los Angeles based, award winning, writer and director. Outside of filmmaking, he's also a voice actor, show host, podcast host. Raised in North Carolina, by a School teacher and a Soldier, he also served in the US Army, from 2007- 2013. After being honorably discharged, in 2013, he enrolled at New York Film Academy in Los Angeles, California. After graduating in 2016, he worked for TMZ. In 2019 he left TMZ, to focus on writing and directing full time. A Show Host/MC for Sofar Sounds, since 2019 and Podcast Host for Maria Menounos's , Afterbuzz TV, since January 2020.