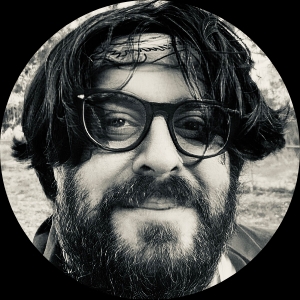 Ripper Warren is a comedic writer with a focus on dark, sarcastic, and silly humor. Growing up the son of two devout Deadheads, it was hard to rebel. Even when he came out to his parents, he was met with nothing but love and understanding. It was only when he discovered his love for boundary-pushing comedy that he finally found their kryptonite.

Rip is a graduate of The Colorado Film School, and has written and worked with some of comedy’s most important breeding grounds; The Second City, The iO Theatre, and most recently, Kim Howard Johnson’s Comedy Lab.

HELL IN A BUCKET

A once devout Deadhead seeks revenge after John Mayer steals his beloved dog, vowing to enact his own brand of karmic justice against The Grateful Dead and any hippies that get in his way