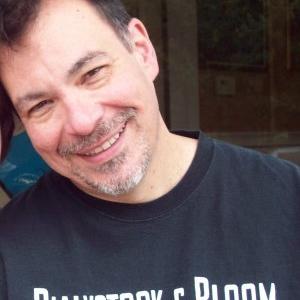 Finalist, 2015, 1st TV Writing Contest-1-hour pilot (Filmmakers.com); Second Round, 2017 Austin Film Fest, for "Never Give In; Second Round, 2018 Austin Film Fest for this script, "Asherah." I studied theater for a year in college, and stayed active in community groups for the rest of my life. The past 30 years have been spent teaching History at the college and high school level, and I have developed a deep interest in social and cultural history, particularly the history of religion and the history of theater and film. In 2004 I starred in an NYU graduate film project (http://www.imdb.com/title/tt0366367/?ref_=fn_al_tt_1; awards: Rhode Island Film Fest-directorial debut; Chicago Film Fest: best short film), which then led me to spend two years studying with the Tom Todoroff Conservatory in New York City. (to view the short film: https://www.youtube.com/watch?v=naImLtXM3eg&t=127s)