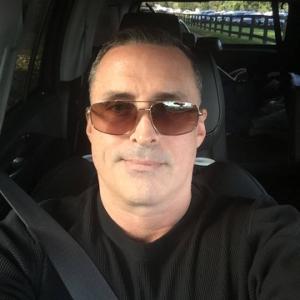 Richard wrote 3,000 Miles to Graceland in 2001, starring Kevin Costner & Kurt Russell. In 2008 he won best picture in Spike Leeʼs Babelgum Short Film Award in Cannes for Officer Down, which he wrote, directed and produced. Officer Down was seen in over eighty-six different countries and was the most viewed and highest rated film that year. He adapted Joe Kubertʼs DC graphic novel, Yossel, which was nominated for an Eisner Award. Richard is now signed with Lotus Lane Literary Agency after completing his first novel, Halfway Crooks.

A legendary thief teams up with his long lost son to take down a final score worth seventy-four-million in gold bullion sitting in a customs warehouse.