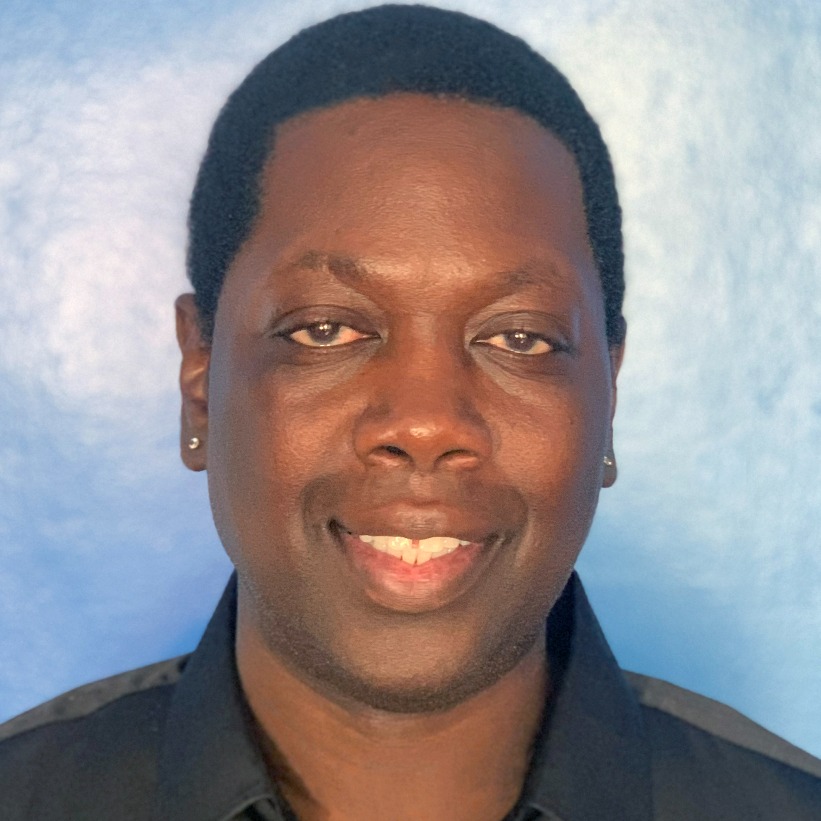 Ricardo Sean Thompson is a Jamaican born NYC based independent filmmaker and film instructor whose independently funded first feature films, Rap War One, A Kiss Of Chaos, and Back Stab, world premiered at the American Black Film Festival and Urban Word Film Festival. Thompson’s goal as an aspiring film and television writer/director is to create stories that will continue to paint people of color in a positive light while inspiring children of color to lend their voices to the next generation of filmmakers. Thompson was a semi-finalist for the 2022 Sony Pictures Television Diverse Directors Program. His short film Boost was selected to world premiere at the 2022 Pan African Film Festival; and his most recent short film Bandulu was selected to screen at the HBO sponsored Martha’s Vineyard African American Film Festival, San Francisco Black Film Festival, and was a Best Short Film Award finalist at the Charlotte Black Film Festival this year.