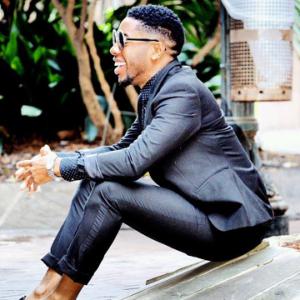 Reis Armstrong is a novelist and screenwriter with a musical background that specializes in production, songwriting, and engineering. Earning his Recording Engineering degree from Full Sail University, Reis has worked with and been taught by some of the best in the industry. On the writing side, Reis is the author of the young adult novel, A Day In August, and an upcoming trilogy series, Brooklyn Goodbye, in which the screenplay version has caught the attention of various film companies in L.A.

He is a free spirit with a wild heart, who loves to explore the world in his spare time, seeing things he’s never seen, doing things he’s never done. When he's not backpacking around the world and documenting each city he visits with his travel series, "Where's Reis," which can be viewed on his website www.reisarmstrong.com, as well as youtube, he's at work with Bunim-Murray Productions working on your favorite reality shows. You all are more than welcome to come along for the ride!

After Carlito unknowingly follows in his deceased father's footsteps, he jeopardizes the lives of his neglected best friends, who he must now call on for help.