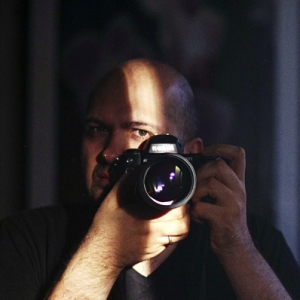 Farzad graduated from the AFI directing program after directing his two thesis films: "Evelyn" and "Hidden." He was the only member of his graduating class to complete two such projects.

Since graduating, Farzad has traveled and worked closely with director, Asghar Farhadi ("A Separation"), studying closely with the academy award winner and working as his assistant. In addition to his film pursuits, Director Farzad is also a poet and writer of short stories.

His stories explore the intimate unseen emotions of characters forced upon them in conditions beyond their power. In humanity and appreciation of other’s hidden emotions that bind us.