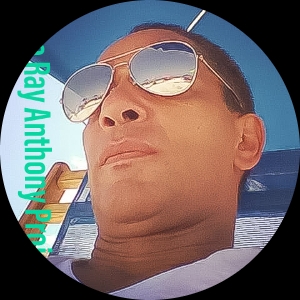 Ray's first script "Viral" is currently on the Black List, he writes action/drama fiction and non-fiction. A fan of Hollywood blockbusters Ray writes Original fiction and Non-Fiction. Ray currently has three finished projects one feature film "Viral", and a cable/TV pilot series "Rosario" is a rags to riches Drama about a young mother and her son who was raised in dire situations, but wants to become a high ranking politician so they can save there town and overcome government oppression "Rosario has 5 season and 60 episodes in treatment story bible format. Ray is also in the finishing stages of two additional scripts, one is a mini series non-fiction story based on the NYC disco dance scene adapted from the book "Keep on Dancin" By Mel Cheren, and "Love Saves The Day" By Tim Lawrence. The second is "Magnolia Drive" a pilot series drama set in a quiet Long Island neighborhood. Ray has no current representation, and hopes to write life changing screenplays on a permanent basis.