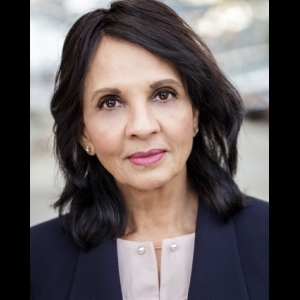 Born and raised in India, Rashmi has been a radio actor since the age of nine and continues to act, write and produce. A fluent Hindi, Urdu and English speaker and passionate theatre actor, she has acted in several films with Hollywood and Bollywood actors as well as several television shows such as Grey’s Anatomy, Atypical and recently in Better Things. She recently wrote and produced a short film and is working on a feature film.

Rashmi also helps produce The New Normal Reading Series, which is an evening of live music, standup comedy and stage readings by emerging artists of color.