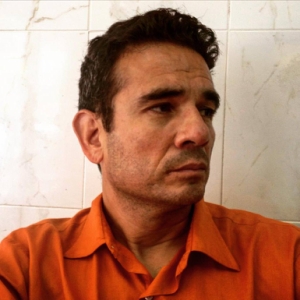 My name is Randy Gordon-Gatica. I was born and raised in Los Angeles. In High School, I was part of a prestigious animation group, Rowland Animation. Stop motion animation thoroughly taught me the craft of filmmaking. My first film, Working Class Heroes, won an Award of Distinction at the Los Angeles Student Film Festival. I've continually have made films since then. In order to learn how to direct actors I studied at the Actor’s Studio. Last year on zero budget I wrote, produced, and directed

my first feature, The Magic Bomb. It was won best first feature at the Queens World Film Festival, and Audience Choice Award at the Las Cruces International Film Festival. It’s been seen at a total of ten festivals. In addition, I’ve shot music videos, corporate films, fashion videos, and some advertising. I’m married with two kids presently living in Brooklyn.