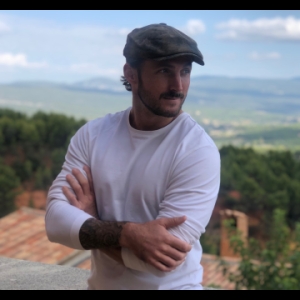 Randall Whitlow was raised in the Sierra Nevada foothills outside of Lake Tahoe, California. He studied film and creative writing at Sacramento State University then went on to earn a post-graduate degree in television writing at UCLA. He currently resides in Paris, where he is developing international television series for Effervescence Productions and Archer Entertainment. Randall has a feature film in development with cowriter Marine Ruimi and AutoPilot Entertainment.