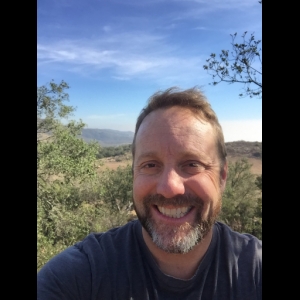 Rale is a screenwriter who made his way out of the Pacific Northwest in 2012 and headed south. His first film, SOUTH BAY HARDCORE, played multiple film festivals and picked up audience accolades throughout. He's written articles for Film threat and a number of regional weeklies and magazines as well as attended the NW Film Center, where he studied screenwriting. In 2019, he had three scripts make semifinalist in three competitions: Sundance Episodic, ATX and iTV fest.