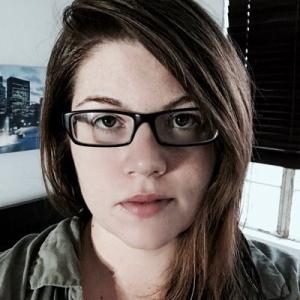 Originally from Houston, Texas, Rachel made her way to Los Angeles by way of NYC (New York University, to be exact), and has also spent a minute in Chicago. She has a passion for stories about LGBTQ characters, female friendships, and messy families — especially if they are set in supernatural, musical, or otherwise over-the-top worlds. She has previously served as a co-producer on the upcoming CW show "I Ship It," written for the Emmy award-winning streaming series "The Lizzie Bennet Diaries," and co-wrote the novel sequel to the latter for Simon & Schuster.

I Ship It, The Lizzie Bennet Diaries