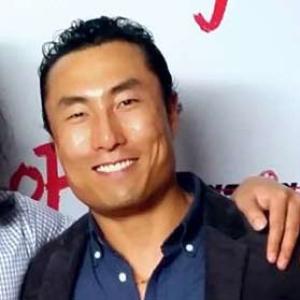 A conservative couple tries to spice up their stagnant sex life by inviting another woman into their bedroom, but things quickly spiral out of control.