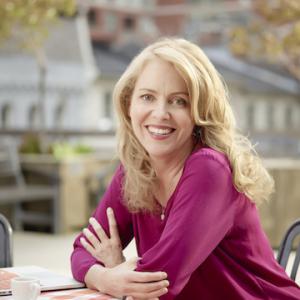 When Myra, the longtime housekeeper of Susan, kidnaps her wealthy and demanding Boss lady Susan, they end up on the run in Mexico being chased by her drug dealing ex-husband and kidnapped by a Mexican Drug lord who dreams of being a superstar.

Inspired by her real life, Chinatown is a show that follows the exploits of Precious Chong a quarter Chinese red head trying to find herself after her shotgun marriage implodes.

When Persephone, an insecure and broke 28 year old girl spends her last 20 bucks on a magical red velvet coat, her life instantly turns around, she gets her dream job, her dream man, her dream life, but when a desperate starlet steals it from her, her luck instantly runs out, Persephone must get the coat back or lose it all.