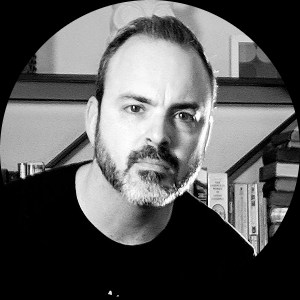 Pj Perez is an award-winning journalist, filmmaker, comic book creator, lifelong musician and occasional entrepreneur. His narrative work focuses on both the dramatic and comedic aspects of interpersonal relationships and the disconnect between expectations and reality, while his documentary work exposes previously untold stories. His debut feature, the festival award-winning documentary Parkway of Broken Dreams, was released in 2021.

A divorced couple who married too young continues to live together while searching for new housing arrangements, trying to balance what’s left of their relationship with the trials and tribulations of starting their lives over again at 30.