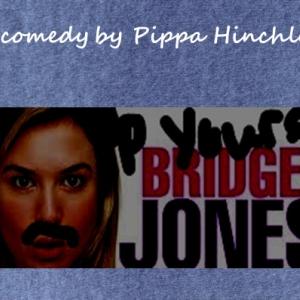 Her first short film Breaking Out (directed by Oscar winner Marienela Maldonaldo) premiered in competition in Cannes, was shown in over 20 international festivals over the next 2 years and won Best European short at Premier Plans, 2005. Pippa has had 7 other shorts produced since, including The Other Side by the Rutger Hauer Film Factory.

One White Crow - was a finalist in the 2016 PAGE International screenwriting contest, is in the Top 40 of The Tracking Board competition and has won and placed in numerous other high end contests.

It was also optioned for development funding by Screen Australia and given an LOI by Fox Searchlight. (option now expired)

She has been commissioned by RHI/Hallmark to write treatments for a 4 hour fantasy mini-series based on The Little Mermaid and Landscape (now Storyscape) Entertainment to create & write a 10 hour historical TV drama.

She produces her own web sketch show web Live!Sex!Girls! - picked up by StayTuned TV ; Babelgum (Europe) and Random (UK).

Her a one act play Killer Christmas was produced recently in Los Angeles and is about to be filmed as a short.

Her company DIY Productions is in pre-production on 2 other short form projects and a feature.

Pippa has been an actress since her teens, is a TV regular and performs live sketch comedy and stand-up.

Breaking Out; Sophia's Diary; The Other Side
WGGB
« »