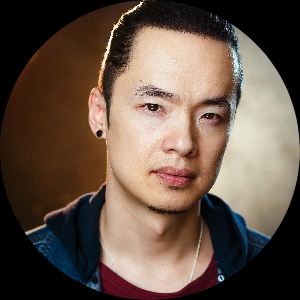 Phong Le is a Vietnamese-American actor/filmmaker born and raised in Springfield, VA and a George Mason University alumni. He recently appeared as a major guest star on the critically-acclaimed NBC hit drama THIS IS US. His other credits include the Netflix Original, DEAR WHITE PEOPLE and a recurring character on the TNT medical drama, MONDAY MORNINGS from 11-time Emmy award winner, David E. Kelley. He also created, produced, and starred in THE LEES OF LOS ANGELES that was featured in NBC News.

A woman struggling with depression turns to a spiritual advisor for guidance but is led down a path that has her questioning her grip on reality.