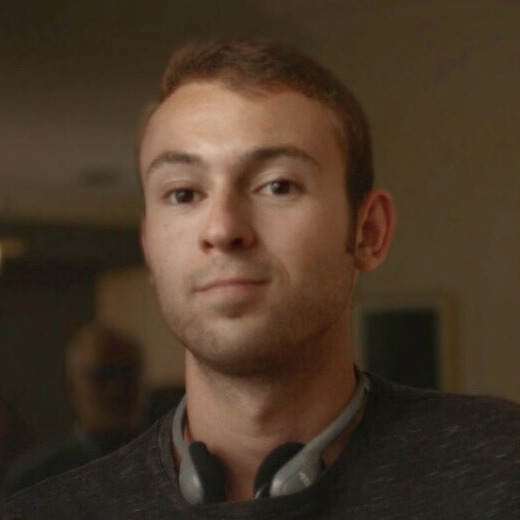 Evan J. Pearson is a Canadian-born screenwriter. An alum of Toronto Film School’s Writing for Film and Television program, Evan began working as a script supervisor on feature films while he was still a student. His unique family history in military, law enforcement and national security has equipped him to tell inventive stories in the crime drama, political thriller and action genres.

When reclusive musician Rusty Rhodes arrives in Nashville and starts selling out shows at a local dive bar, he struggles to keep his audience oblivious to the bloody campaign for vengeance that brought him to Music City.

A disgraced former Marine runs away to a lawless hunting reserve with hopes of escaping his past, but when he’s forced to shelter a family from a band of merciless poachers, he finds himself in the middle of his toughest battle yet.

When a temperamental Cyber Security Analyst falls victim to a new cutting-edge phone scam, he uses his training to wage psychological warfare against the perpetrator of the scam.

Countryman is a one-hour political thriller where Foreign Service officer Elizabeth Countryman is tasked with resolving world conflicts through high-wire acts of persuasion in a day and age where military action is favored over diplomacy.