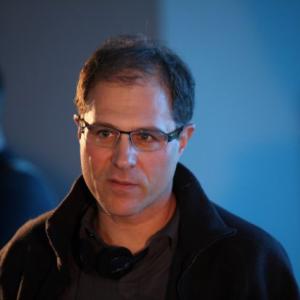 Writer/director. Graduated New York University’s MFA Film and Television Program in the 1980's during the home video boom, the backdrop for my script “The Auteur”. Served time as Supervising Editor for New York's infamous Troma Films (‘The Toxic Avenger’), then moved to Los Angeles to work in the Roger Corman "school of filmmaking" and learned the essentials of making films on tight budgets. Went on to direct feature-length films throughout North America, including the SyFy Channel cult classic, “Snakehead Terror”. Currently directing romantic-comedies for Hallmark.

In the year 2037, after an incurable plague causes the breakup of the United States, Betty is coerced into being the prototype for a new breed of government agents instilled with canine senses to hunt down the enemy.