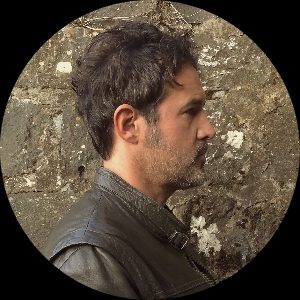 Paul Shottner is a British Writer, Filmmaker, Actor and Artist. Following work as a camera assistant and operator he studied at the Lee Strasberg Theatre Institute in New York City. Among others, he studied cinematography, directing, film production and script writing in New York, Los Angeles, London and Vancouver. He lived in Los Angeles where he worked as an actor on productions such as Volcano, Mimic and Melrose Place, after which he returned to London. After writing, producing and directing several short films and music videos, he worked on his first feature film script for the production of 24h Marrakech, 2010.

He wrote the screenplay for the film Al Hadaf - La Cible, which won the Moroccan Film Prize 2013. His film Roman Shave, 2018, is still on the festival circuit, distributed through Gonella Productions.