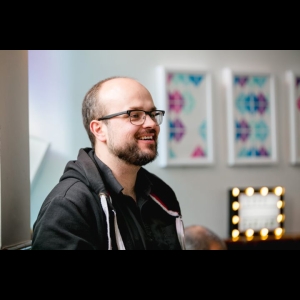 I'm a Welsh writer and producer. I recently won the European Independent Film Festival’s 'Best Feature Screenplay Award' for my spec 'Bridge by the Earthen House'. I've directed and produced a short documentary for the BBC, been a finalist at the Sitcom Trials Grand Final at the Edinburgh Festival, and was part of the CBBC New Voices Initiative in 2015. I've been in the Top 20 of the Launchpad Screenplay competition, a finalist of The Golden Script Competition, winner of the Cannes Screenplay Contest Drama award and featured on the BAFTA Rocliffe Forum list.

Ben and Georgia, a married couple with a baby, are killed in different accidents in separate timelines -- causing them each to come to terms with grief, secrets, and the reconciliation of their failing relationship.