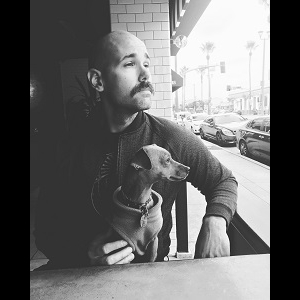 With a decade of writing under his belt, Paul has ventured into nearly every realm of screenwriting. Early on, Paul cut his teeth on gritty drama features but quickly transitioned into short-form and half-hour comedy while studying, writing, and performing in the acclaimed Second City – Hollywood improv and sketch conservatory program.

- The half-hour script EXPATS proves to be the perfect hybrid of both of Paul’s dramatic and comedic sensibilities.