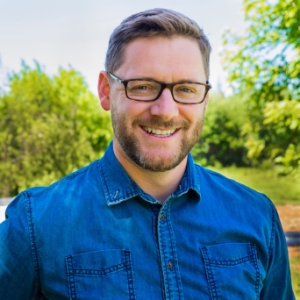 Pat's a French Canadian born and raised in Northern Ontario's Boreal forest. With MOZUS Productions and Machine Gum Productions, he's developed three documentary television series for Unis TV on which he was a writer, researcher and host. His day job is as a cinema and television teacher in a really artsy high school.

He once worked as a prison librarian.