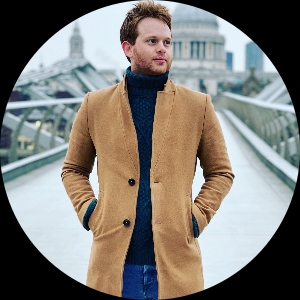 I am an award-winning filmmaker and multimedia producer who has produced and directed films for the likes of ITV, Channel 4, and a host of high-profile brands. Additionally, writer-director on an array of short films which have screened at festivals across Europe: Anonymous: A Million Men (2015), One in a Million (2017), The Director (2018) and Ill Fares The Land (2023).