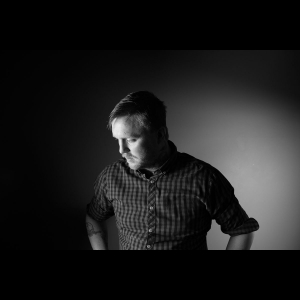 Patrick Clement is a former newspaper editor and a graduate of the University of Kansas. In 2015 he began the prestigious Screenwriting/Directing MFA Program at Columbia University in New York City.

He is a seven time Kansas Press Association Award winner, a Catwalk Artist Residency fellow and his book of rare William S Burroughs portraits won two Humanities Grants from the KU School of the Arts.

Trapped for the Winter with the body of his dead wife, a man discovers a family secret, explores a mysterious mountain top and tries to live with the guilt of an infidelity.

PRAY FOR RAIN AND SUN

A rural Kansas farmer tries to rebuild the family business and reconnect with his estranged daughter after serving ten years in prison for murder.