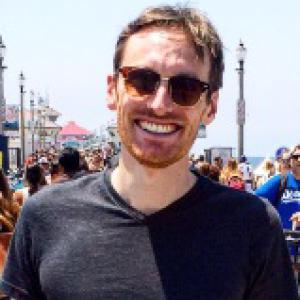 Patrick Robin Herford (born 1984) is an Australian/Canadian screenwriter and director. Raised in Albany, Western Australia, he studied film at Murdoch University in Perth and completed his masters in film and TV direction at the Victorian College of the Arts in Melbourne, Victoria, in 2009. He lives in Los Angeles.