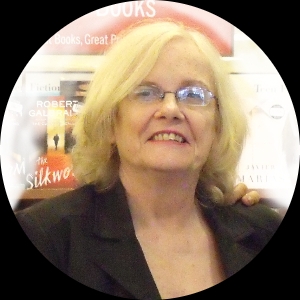 In a lot of ways Pat came of age in Los Angeles in the 80s. She found the family she never had where she grew up in the very active LGBTQ community. It was a time of discovery, but it was also a time of horror as AIDS destroyed many of her friends. Pat left L.A. but its influence remained strong.

Over the years, she’s had 17 novels published. Then a few years ago, Pat returned to her first love – and the reason she went to L.A. in the first place – screenplays.

A seasoned cop, desperately hiding the secret of his homosexuality, life changes when he's assigned to a vice squad set up to destroy underground gay speakeasies and he witnesses his lover's brutal murder by his commanding officer.