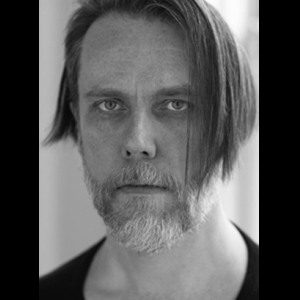 Parrish Hurley was named a 2019 Academy Nicholl Semifinalist for his first full-length screenplay, Intrinsically Disordered, and his pilot script for an episodic adaptation, Disordered, placed in subsequent Austin Film Festival, Launch Pad, BlueCat and ScreenCraft competitions. As a writer/actor/producer, he has screened in such LGBT festivals as GAZE Dublin, NewFest New York and Inside Out Toronto (as well as the Los Angeles Comedy Festival) and been awarded 12 times worldwide. Member, SAG-AFTRA.

A lonely and devout priest, stunned by a gay bashing committed by members of his flock, is lured into an underground resistance by a militant gogo boy. Caught between his vows and emerging identity, he sees the possibility of a new life — that would destroy the one he’d sworn to live. A six-episode limited series.

A golden boy attempts to salvage his wasted life with the help of a damaged woman on the run. Seeking refuge at his family’s beach cottage, they’re confronted by his brother, also hiding out, with issues of his own.