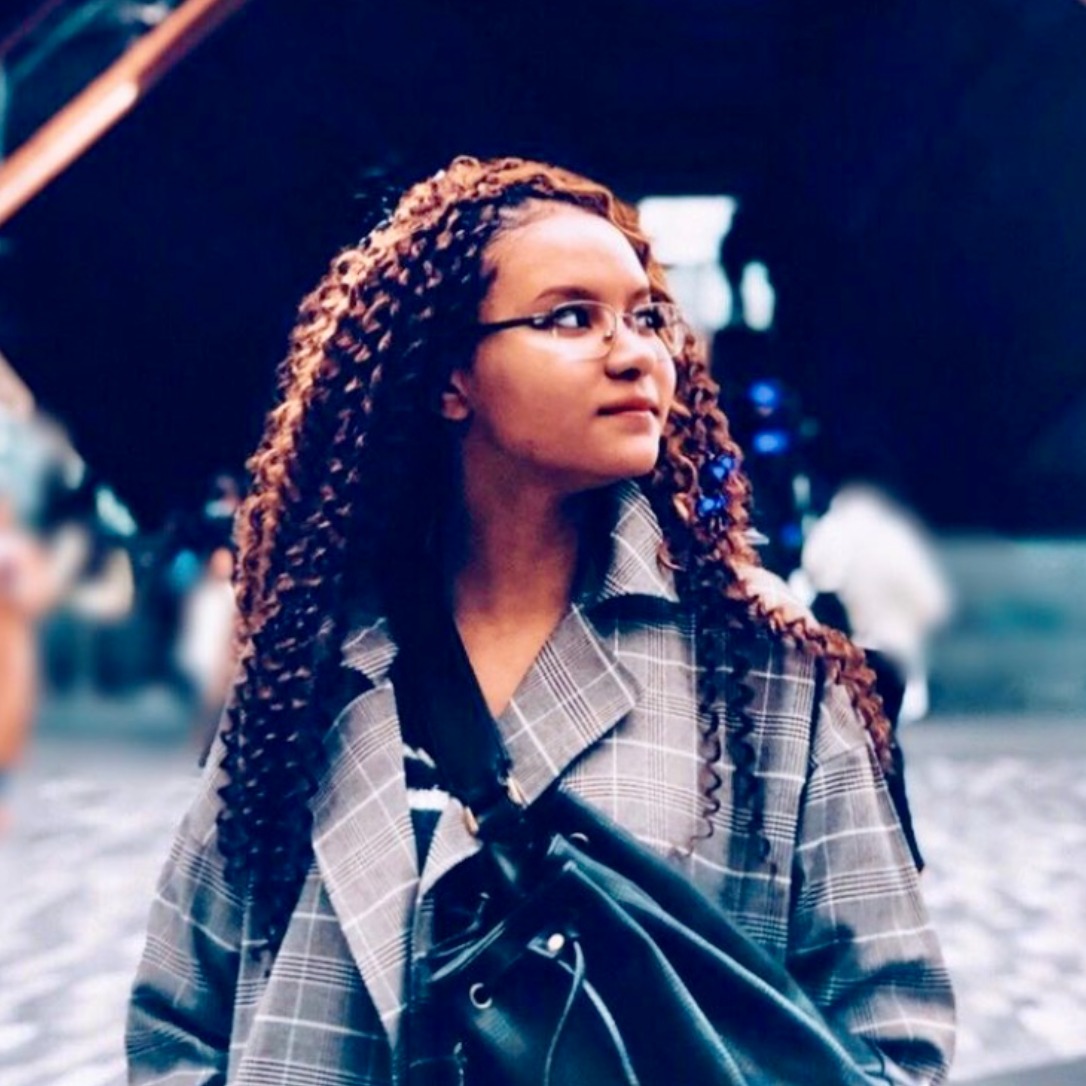 Pallas-Amenah is a recent graduate and a passionate screenwriter writer based in Los Angeles. She cultivates her passion for entertainment and the art of storytelling by thriving on the unconventional and the inspirational. Most recently, she has been awarded honors in the Big Break, Diverse Voices, and Screencraft contests for her screenplays. After graduating, Pallas-Amenah interned with the Showtime Channel in DC before packing her bags and working in Spain on the film and television track for two months. From there, she travelled across greater Europe, using her travels to fuel her creative storytelling.

Pallas-Amenah has worked with such companies as DreamWorks Animation, Working Title, Showtime and the Smithsonian Channel under the development track. However, her experience reading and analyzing scripts has propelled her true passion for the art of television writing, most specifically drama-comedies (NOTE: Pallas-Amenah, surprisingly, has a very dark sense of humor). With three original pilots under her belt, and two spec scripts, Pallas-Amenah continues to hone her craft in preparation for an opportunity to staff write. As a writer and filmmaker, Pallas-Amenah has dedicated herself to showcasing creative authenticity and perspective in the stories she tells. Life is richer when all voices are heard.