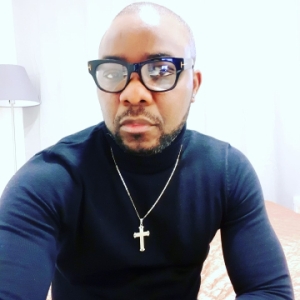 Oluwole Jones is a graduate of Legal studies and also graduated from Irish film academy where he studied Acting For Camera before he started writing, he wrote nine episodes of passengersfare a web series in which he also played Jay the Taxi driver he also played Bola in the film Leave to Remain and also played Derek Todd Lee the Baton Rouge killer for CBS documentary, writing is now a passion.