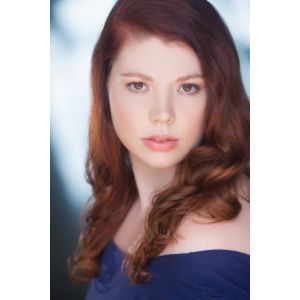 Olivia is a producer, director, screenwriter, and actor based in Austin, TX. With a love for film since the age of three, Olivia started her journey in acting on stage for productions including The Taming of the Shrew, Booby Trap, You Can’t Take It With You, Cinderella, Hello Dolly, and more. She has trained with the University of Texas at Austin Performing Arts summer program and TexArts Pre-Professional Training program as well as film workshops across the Austin area, winning Best Supporting Actress for a stage play and finalist in Best Actress Category for film. Olivia’s passion for story led to screenwriting, and has produced and directed two proof of concept short films of her written works titled Hi. and El Delirio. Following her love for filmmaking, Olivia attended Texas State University graduating with an undergraduate degree in Business Management and International Business, with a goal to follow her pursuit into the film industry. Her mission is to bring to life stories that relate to the human condition, while allowing us to escape into a world of beauty.