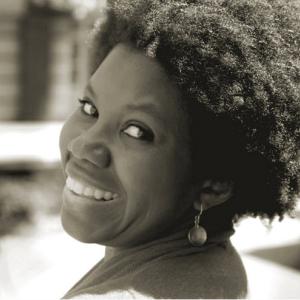 Nicole recently moved cross-country from the D.C. area to Seattle and finds that she enjoys the rain. Now that she’s sold her marketing agency, Nicole spends her hours writing, raising two sons with her spouse, watching Doctor Who, and staring at the ceiling.