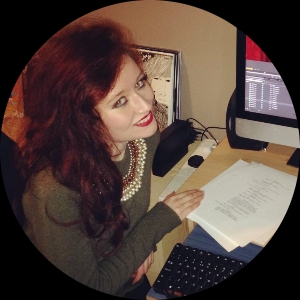 Nicole is a screenwriter and director from Cork, Ireland. She graduated with an MA in Film and Screen Media in 2018 and has over three years’ experience as a writer, director and producer of live action short films and music videos. She is currently in the development stages of production on her US feature directing debut, her passion project "Innocence Lost."

She fosters a fruitful writing partnership with friend, Kenneth Kelliher. To date, they have written three feature spec screenplays together and are presently working on an original television pilot for a half-hour comedy series project set in Los Angeles, and seeking US representation.