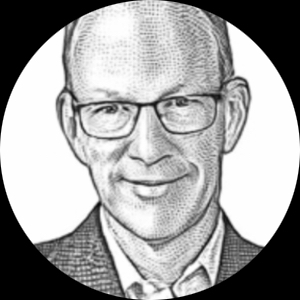 Nick Wilkinson’s career as a writer began as he successfully rose through the ranks of a multinational corporation. His experiences in the high-tech industry provided the inspiration for his first novel, Snakes and Ladders, published in 2018 under the pen name of John Willins, and the recently completed Pay Day. Wilkinson has added screenwriting to his resume with the pilot script and TV bible for Snakes and Ladders, an adaption of his two novels, the pilot for Jimmy Hong, a gritty detective TV series set during the Korean War, and the script for Olde Boys, a feel good soccer comedy feature. Originally from England, and now a naturalized US citizen, Nick has also lived in Australia, and worked in many countries throughout the world.

Amid the turmoil of the Korean War, private eye Jimmy Hong and his police detective friend Bok Soo pursue the brutal killer of a teenaged girl.