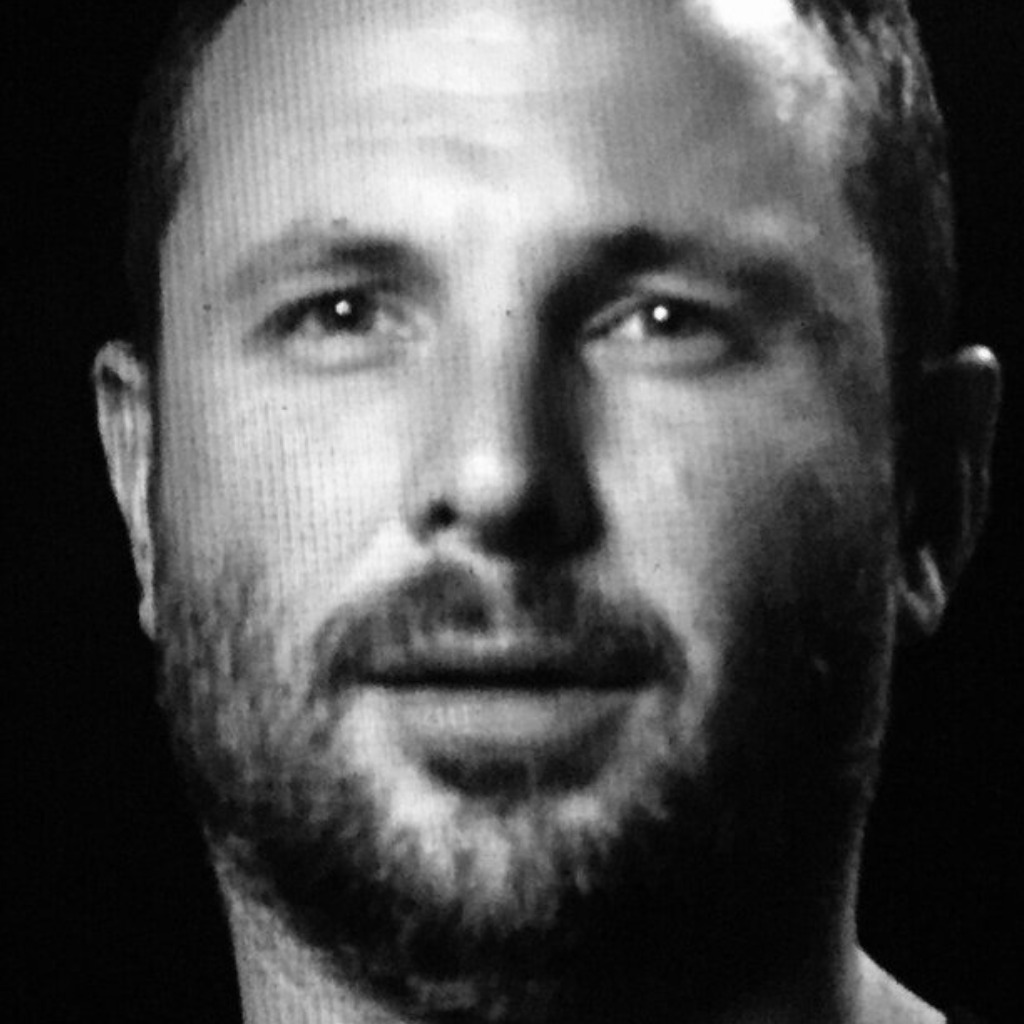 Nick’s love of story started early, but in an unconventional place. One of his close relatives suffered from acute schizoaffective disorder and this brought about a fascination with truth, lies and how stories are created. A career as an investigative journalist followed and while working at the BBC Nick helped to make some TV exposés that won national awards on abuses at a UK Government Detention Centre and on embezzlement at Manchester United Football Club. He then got the film-directing bug.

In documentary, the highlight so far has been Lawless Oceans for National Geographic which successfully identified and located the perpetrator of a notorious mass murder.

In drama, Nick has directed several true-crime drama-docs for Investigation Discovery, Viceland and National Geographic. He has also made one short film ‘Tomoko’ that played at film festivals around the world. At this rate the target is: Bond or bust.

THE DEVILS SHE SAW

When a murder is committed in her London neighborhood, a woman wrestling with a mental illness sets out to solve the crime.