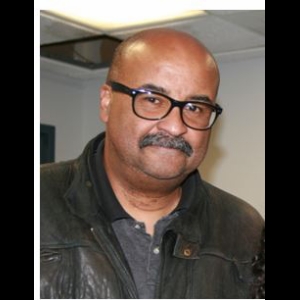 Nick Douglas is the author of Finding Octave: The Untold History of Two Creole Families and Slavery in Louisiana. Nick is an MBA with a background in international business. Born in Oakland, California, Nick grew up in a multi-generational Creole home. As a child he had a close connection to his grandmother and great-grandmother, who were both Creoles from New Orleans. Suddenly in 2009, while helping his daughter create a family tree for a school project, Nick stumbled on to a hidden history stretching back 400 years and involving some of the most well-known characters in U.S. and world history. He found that his business travels eerily mirrored those of his ancestors. Finding Octave tells the story of numerous large, prominent Creole families. It explains Creoles' place in and contributions to Louisiana and American society as it follows their triumphs and tribulations through a turbulent U.S. history.

Finding Octave: The Untold Story of Two Creole Families and Slavery in Louisiana
« »

THE STORY OF LONG MOCCASIN AND TATTOOED ARM

An Indian chief’s plan to rid the Louisiana Territory of the French is foiled by his daughter, which sets back the abolition of slavery by more than 100 years.