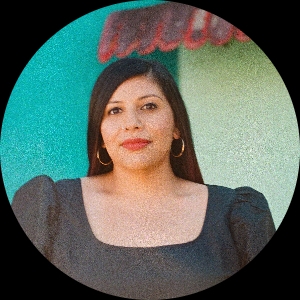 Neha Aziz is a Pakistani writer, podcaster, and film programmer. She is a graduate of the journalism and film programs at UT Austin. You can read her work at Texas Monthly, SXSW, The Austin Chronicle, and Substack, to name a few. She produced ​Come & Take It​, a documentary short about the #CocksNotGlocks and Gun Free UT movements with acclaimed filmmakers PJ Raval and Ellen Spiro, which has gone on to win numerous accolades. From 2017 - 2020, Neha worked at SXSW as a member of the Communications team. She's programs films for Austin Asian American Film Festival, Cleveland International Film Festival, and rePRO. She is the creator, host, and executive producer of PARTITION, an upcoming iHeartRadio podcast. Neha's scripts have advanced in numerous competitions and she hopes to make her directorial debut in the near future.