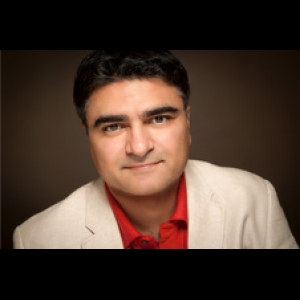 Nayan Padrai is an award-winning filmmaker, who co-wrote, produced, and directed his first feature film When Harry Tries to Marry. His most recent script "Billion Dollar Raja" was an honoree of the Writer’s Guild of America’s Feature Access Project, featured by The Black List, and selected for PGA Power of Diversity Workshop. He and his writing partner Sheetal Vyas are writing various projects for production entities in the US and India.