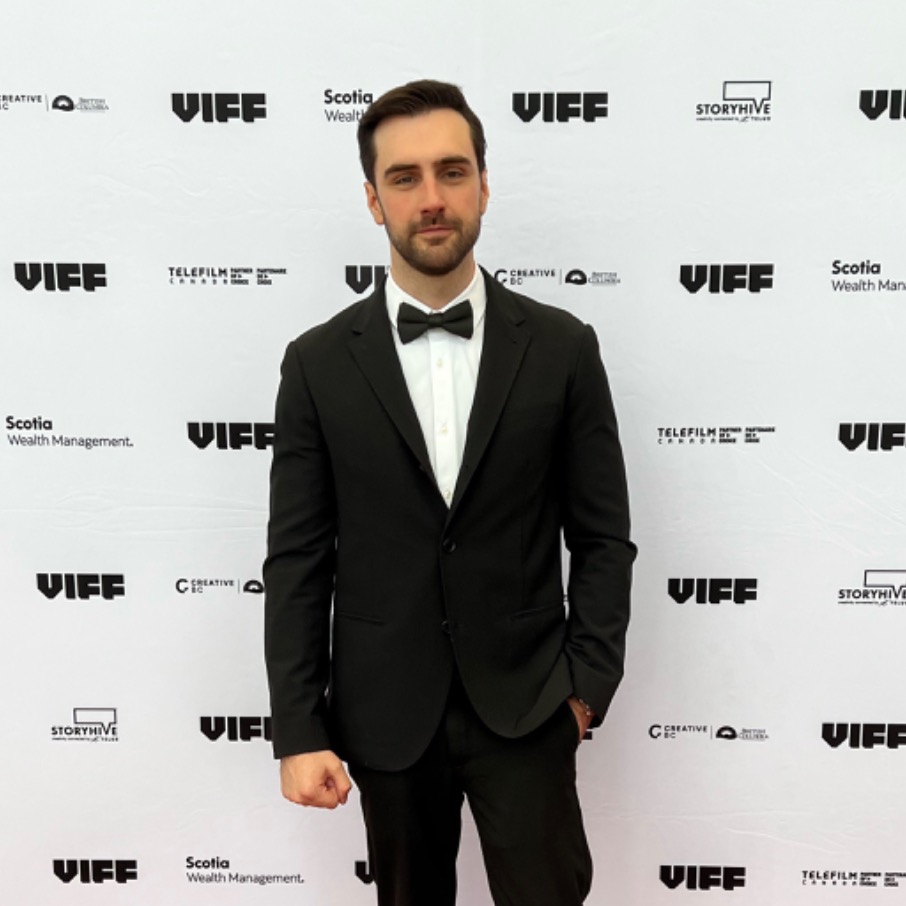 Murdoch is a filmmaker based in Vancouver, Canada. He has over a decades worth of professional experience in the film industry. From on set experience to development with Disney/ABC. He has worked in Vancouver and Los Angeles. He began shooting short films in his teenage years which led to minor successes: at age 20 he placed among the top 10 finalists in an MTV Contest judged by Quentin Tarantino; the short he wrote and directed played multiple times on the MTV broadcast. He has worked personally under writers and directors including S. Craig Zahler (“Bone Tomahawk”, “Dragged Across Concrete”), Anders Holm (“Workaholics”, “The Mindy Project”) and Steve Pearlman (Once Upon a Time). His screenplays have placed in the Austin Film Festival 2021 and received acclaim on sites including TheBlackList.