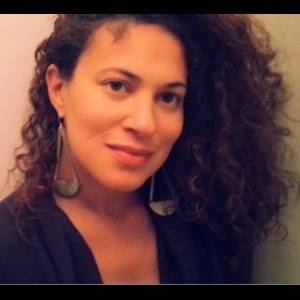 Beletsky has been on staff for over 100 episodes of your favorite character ensemble dramas including three series listed in many critics' best TV of the last decade lists. She is on an overall deal with AppleTV where she's developing both limited & ongoing drama series. Beletsky was nominated for an Emmy with her colleagues on Fargo and also shares 2 WGA nominations with her FARGO & FRIDAY NIGHT LIGHTS colleagues. Beletsky has two features in development.