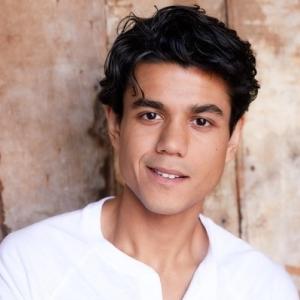 Upon graduating from the MFA Acting program at Brooklyn College, Mohit has worked in television, regional theatre, Off-Broadway, and most recently, has added writer and producer to his credits. He was seen on CBS’s THE GOOD FIGHT and ELEMENTARY. He completed the world premiere run of AGAINST THE HILLSIDE at Ensemble Studio Theatre in NY and was also seen in DISGRACED at the Long Wharf Theatre in Connecticut and The Huntington Theatre in Boston where The New York Times praised his “sparkling debut” and he won the CCC Award for “Outstanding Debut.” Over the past year, Mohit has also created his own work by acting in, writing, and producing a comedic pilot called, HOLI COW, a comedy about four friends who try to open a Indian restaurant. He along with his team are currently in the process of acquiring distribution.