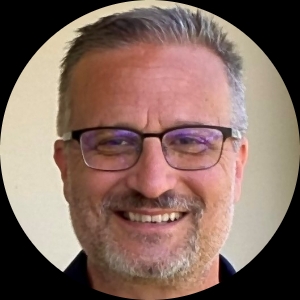 Over 30 years of experience in television/digital advertising, programming, infomercials, music videos, and films. I have won several Telly and CAB awards and an Emmy nomination for my television advertising campaigns. Several of my short films have been selected for prominent film festivals, and I've been a semi-finalist and festival winner twice.

The true story of a goofy Wisconsinite who discovers he has a knack for taking a punch. Out-of-shape and inexperienced, "Doughboy" takes up boxing, eventually climbing through the amateur ranks and going pro. But after years of middling success and self-inflicted setbacks, he finally gets a shot at the title in a most unexpected way.